No one, not human or animal, deserves any kind of abuse. A dog named Marshall was abandoned, abused and starving. He was among 60 other dogs living on a property without food, water and shelter. During the time of his rescue by Animal Planet’s "Confessions," he had a badly broken front leg, bite marks all over his body and a tennis ball sized hole in the side of his face. The Humane Society of Missouri came to the dogs rescue, however Marshall’s injuries were so serious they required surgery before he could be put up for adoption. Marshall died on the operating table…but was resuscitated and the medical team was able to repair his face and amputate his infected leg.
Today, Marshall happily lives in his forever home with has new owner Cyndi Willenbrock. Cyndi has made it her mission to not let Marshall’s traumatic story go unheard, in fact, she has been able to use the events of his past to spread hope to young kids being picked on and bullied in school. Marshall not only warms the hearts of those closest to him, but has inspired a feature film, “Marshall’s Miracle”, staring Lucas Carroll, Shannon Elizabeth, Matthew Settle and Lauren Holly.
You can find Marshall on Facebook and Twitter. Here's a video of Marshall and his new Mom from HooplaHa  doing what he does best: teaching children why bullying is bad.

Please help Marshall spread his message of no bullying, no abuse.
Posted by Darlene at 4:22 PM 12 comments: Links to this post


It's true that "every dog has his day," only we today we can take that old saying literally. Today is National Dog Dog. Of course, your dog probably thinks that every day is his day and that's the way it should be. Dogs are our companions, our friends, our family members. Service Dogs, Police Dogs, Therapy Dogs, PTSD Dogs, Bomb-Sniffing Dogs, there is an almost endless array of things that dogs do for us. They will lay down their lives for us. They give us their unconditional love and endless devotion. They deserve to be celebrated.

Here's what they found: 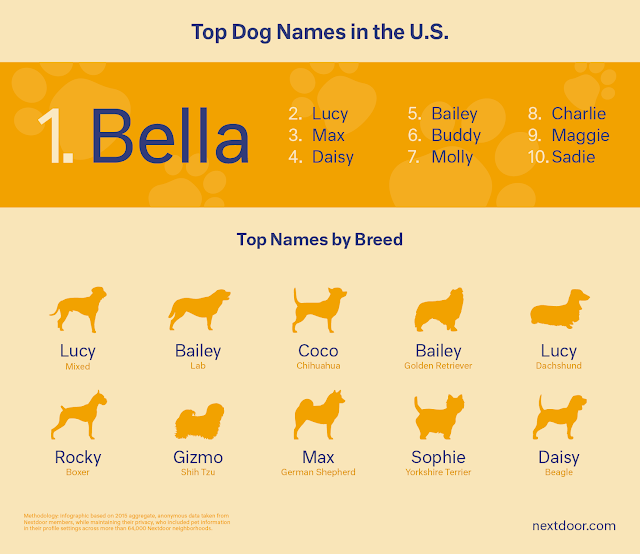 Posted by Darlene at 2:21 AM 13 comments: Links to this post

Dogs are so sweet and funny but when it comes to meals or snacks, they're worse than toddlers. They bounce around, bark, jump, race through the house in sheer glee. Everyone who makes a meal wants it to be received with such enthusiasm, however, it's much nicer if your dog learns to sit and wait until dinner is in the dish, in place, and he has been told it's time to eat. Manners should be taught to pets as well as children.

Here are a few overly-enthusiastic dogs in video from HooplaHa;

Posted by Darlene at 7:41 PM 10 comments: Links to this post

National Bring Your Cat to the Vet Day!

This Saturday is National Bring Your Cat to the Vet Day.  The American Association of Feline Practitoners (AAFP) is anxious to get this message out. I am, too.  You know I've written about this before. Owners bring their dogs to the vet but forget that cats need to see their veterinarian every bit as much.

Please read this information. It's important to know why this needs to happen.  Share this with your cat-owning friends, too. Let's get this information out to EVERY cat owner! 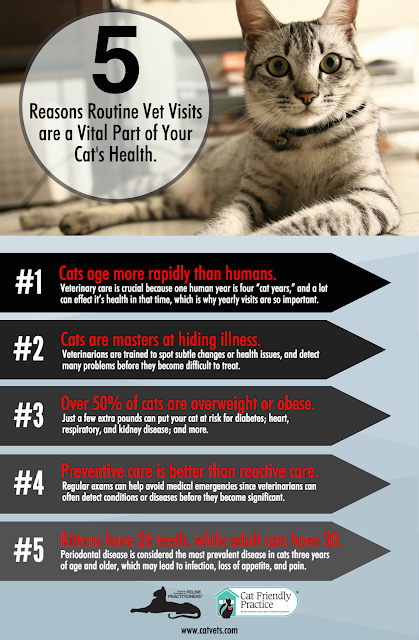 Posted by Darlene at 12:42 PM 6 comments: Links to this post

It's always fun to watch cats as they interact with each other as well as other species.  They usually exhibit prey stalking when they play with you with an interactive fishing pole type toy. Some cats prefer to see it fly like a bird while others enjoy it wiggling across the floor like a snake. There are also cats who enjoy both.

Our friends at HooplaHa have shared a video of cats exhibiting this behavior. They call it Cats Trying to Scare You and they do note how patient cats are while watching their prey.

I'd like to note that some of the clips involve cats outdoors which is something we don't recommend in the U.S.  There are far too many dangers outside including disease, other animals who might attack them, cars racing down the road, etc. Indoors with environmental enrichment keeps them healthier and they will live a whole lot longer.

Now for your enjoyment, and education if you want to study the body language of each of the cats, is the video.

Posted by Darlene at 8:30 PM 7 comments: Links to this post

Are You Ready to Party? BOUNTY is!

This is too much fun to pass up - a rare Sponsored post from me!  C'mon and join the fun!!
Our pets are a huge part of our families and sometimes, they make messes that are just as big. If you’ve ever had to train a new puppy or had your cat spill water everywhere, you know exactly what we mean! Bounty is hosting a #Furgiveness Twitter Party on August 17th to help you discover and appreciate new ways to forgive your pets faster. So come celebrate with America's #QuickerPickerUpper, pet experts, and pet parents nationwide – it’s sure to be a blast! RSVP for a chance to win Visa gift cards with prizes up to $100.*

Be sure to check out this video before the party!

Enter your Twitter URL www.twitter.com/yourtwitterhandle in the URL Field

Enter your Twitter Handle @yourTwitterhandle in the Name field

* To ensure eligibility in the gift card giveaways, all participants must follow @Bounty and include #Sweeps OR #Contest in their tweets. See URL below for complete list of rules

Pets and The Iraq War Veteran with PTSD

I'm sure all war veterans suffer from Post Traumatic Stress Disorder (PTSD) but it is only with more recent wars that the problem has a name and there is treatment. When people are geared up for war, living on adreneline, it's hard to get out of that condition. Expecting land mines wherever you walk, snipers around every corner, even sleep isn't restful after our soldiers come home from war.

One of the ways in which many veterans are helped, along with therapy, is a service dog trained to help someone with PTSD.

Thanks to the nice people at HooplaHa, here is a Chicken Soup for The Soul video introducing you to Iraq War Army Veteran, Stephen Simmons, his PTSD dog, Puppi, and his family's cat, Burma. Together they run and hike in the mountains in Oregon, doing what Stephen calls Adventure Therapy that he created for himself. He discovered that beneath the depression, he really did care what happened to him. "Adventure therapy has given me immense hope for the future, and a new-found determination to overcome my situation."

Posted by Darlene at 2:18 AM 9 comments: Links to this post

Some days you just need a laugh and what's more adorable than a puppy?  How about 21 Golden Retriever puppies romping in a meadow? Running full out, stretching their little legs and thoroughly enjoying themselves.

I thought a video would be a fun way to start the week.  We can thank the people at HooplaHa for this fun time with the Golden puppies. It makes me wish I could sit there and play with them.  How about you?

Posted by Darlene at 3:42 AM 4 comments: Links to this post